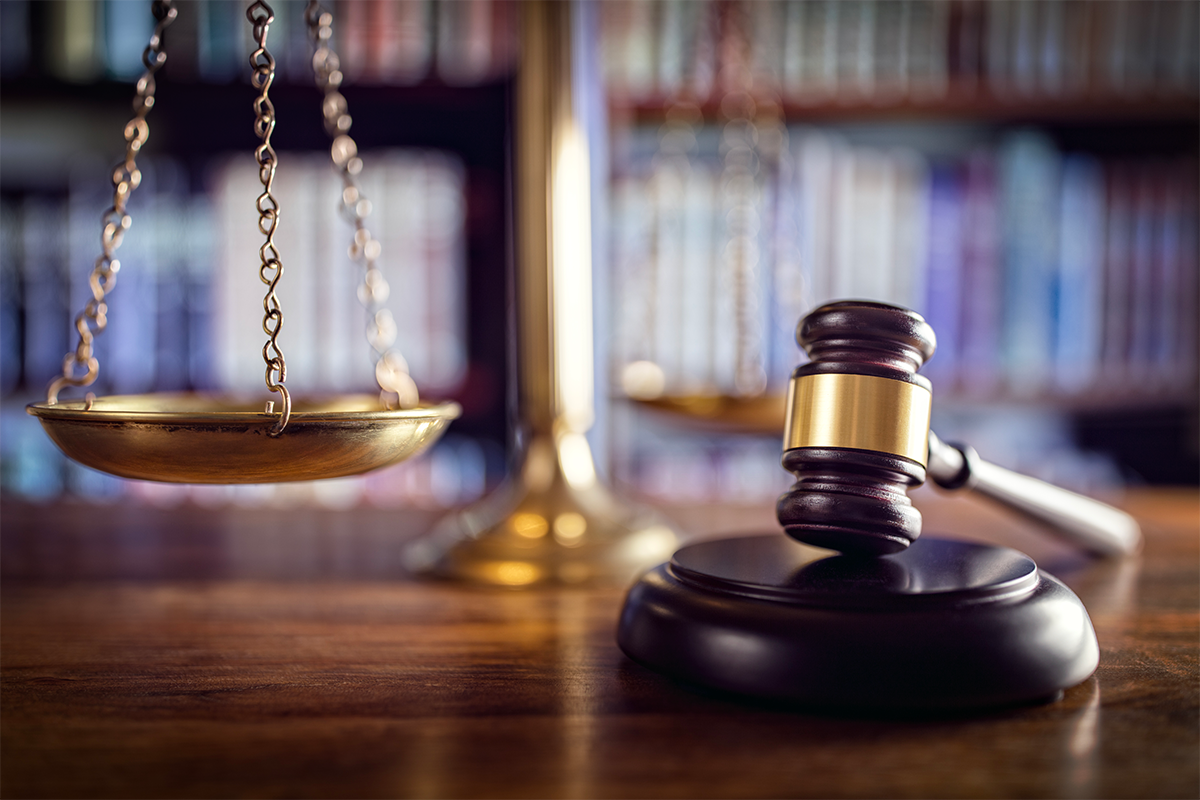 If champagne is a wine loved by all, it is also universally imitated. When it was first released, the drink quickly conquered hearts and gained huge markets around the world.

This great craze led many wineries around the world to name their sparkling wines Champagne in order to take advantage of the notoriety of this wine made only in the Champagne region of France.

Faced with this state of affairs, the Comité interprofessionnel des vins de Champagne (CIVC) has rebelled and does not hesitate to defend its name.
Several laws and legislative provisions have been adopted since the dawn of time to achieve this end. Despite the violations observed in several countries, the CIVC has stood firm. In 2021, the security around the name has been further strengthened. We tell you everything.

The appellation champagne is the object of these requirements. Being subject to numerous usurpations, the authorities defend it with a real legal arsenal. Indeed, products have been called with this name, and even drinks (sparkling wines that do not meet the criteria of the appellation) are sold on the market, which by far goes against the legislative provisions.

On July 2, 1990, a law was released by the French authorities and the EU to protect the notoriety of the prestigious appellation.
The texts stipulate that the geographical name champagne or any other mention that resembles it cannot be used for any similar product or service if it threatens to weaken the notoriety of the appellation « champagne ».
Thanks to this law, the champagne committee and the INAO succeeded in prohibiting the company Yves Saint-Laurent from marketing its perfume called champagne.

Then, the European Regulation n° 1308/2013 stipulates that the appellations of origin benefit from a legal protection against any direct or indirect use. Thus, any other product called the name of champagne must respect the specifications related to this appellation. Otherwise, it will be forbidden to market it. The same applies when the said product or service harms the reputation of the appellation.

The protection of the Champagne appellation is far from being limited to the EU. In 2019, Laos and Cambodia have officially recognized the appellation in their countries. It should be noted that it is very rare to see a country recognize an appellation of foreign origin.

Penalties for non-compliance with legal provisions

Several brands have already tried to usurp the name champagne. The CIVC has on several occasions referred the matter to the Court of Justice of the European Union (CJEU) to reinforce the protection of this sacred appellation.
This is the case in the case opposing them to the tapas bars GB who market a drink called champanillo. The CIVC referred the case to the CJEU, which forced the GB company to stop using this name to designate its sparkling drink.

There are several other cases that demonstrate the legal protection of this name. Several sanctions are foreseen in case of usurpation and recidivism.

In case of usurpation of the appellation champagne, the CIVC is entitled to pronounce sanctions. When the case becomes litigious, a referral is made to the CJEU, which is the only body authorized to make a decision. It must be admitted that most of the time, professionals who use the name Champagne do so by negligence or by mistake in good faith. In these cases, the control services only issue a warning. It is only in case of recidivism that the sanctions can be very heavy.

Among others, there are :

In 1978, an operator was fined over one million francs. The wine was then confiscated and the judgment was published in the press in order to discredit it completely.
The same treatment is reserved for traders of bad faith and swindlers who falsify labels and identification documents in order to sell as champagne what is not originally champagne.
Sanctions can also be pronounced against the owners of establishments and restaurants where sparkling wines improperly called champagne are consumed.